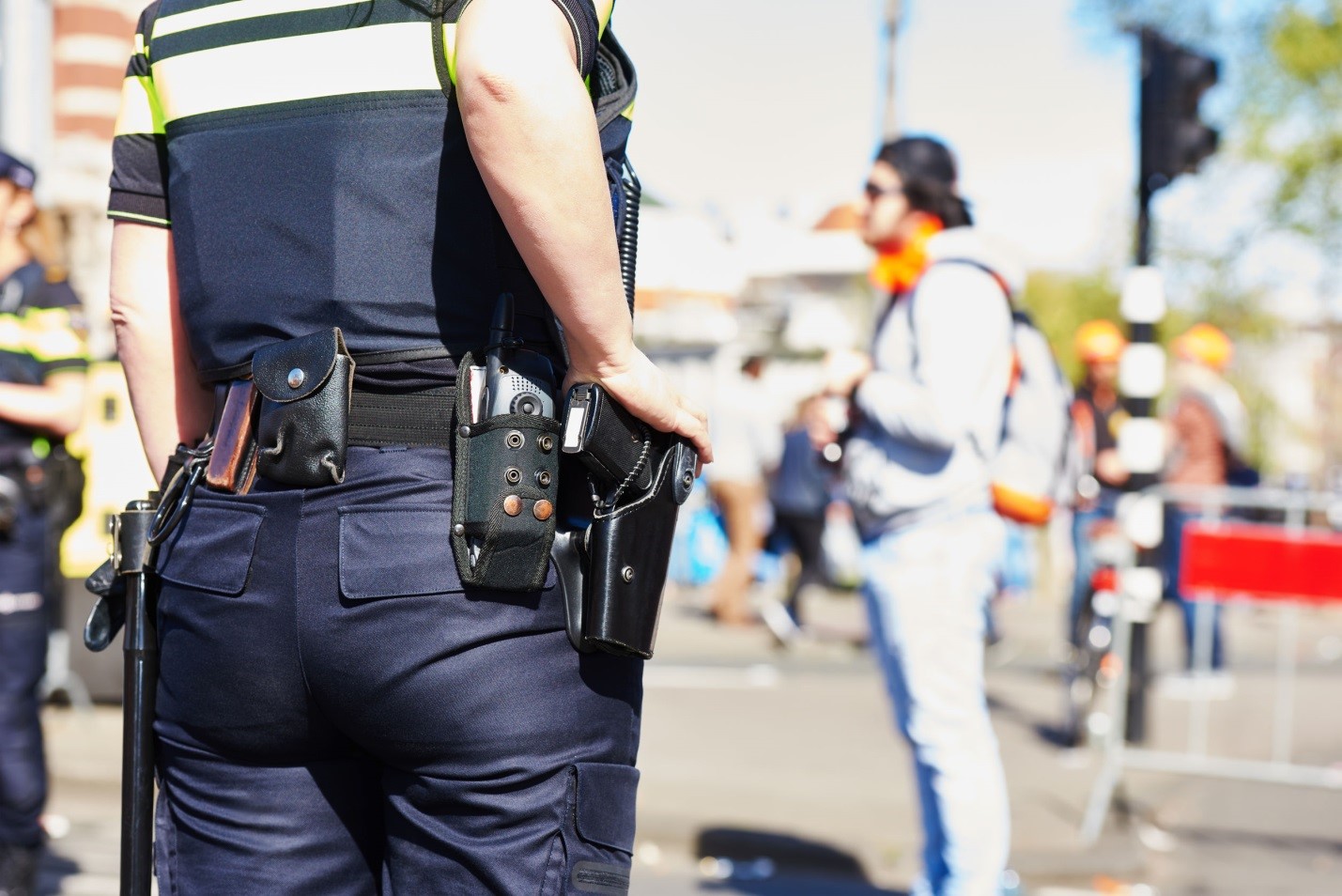 Even as the USA becomes more and more liberal when it comes to human sexuality, there are certain boundaries that are not to be crossed, such as outraging public decency as defined in the Chicago law. Indecent exposure is the nightmare waiting to happen for many commuters and park patrons. Although members of the public are generally aware that indecent exposure is socially unacceptable, they rarely comprehend the seriousness of the crime until they are experiencing it firsthand. In certain situations, this crime can become a felony with all the attendant consequences. There may be a few rare cases in which the police allow the offender to get away with a slap on the wrist, but those are not the norm. Not only do the sentencing guidelines include fines, they also make reference to long jail time.

The basic rules for public indecency charges are set out in 720 ILCS 5/11-30. There are a few things to note from the perspective of the defending attorney. First of all, the minimum age for criminal culpability in this context is 17 years, so age verification will be a key aspect of the defense strategy when appropriate. The conduct that falls under this law is varied, but there are a few important qualifiers and indicators of what is generally considered to be indecent exposure or public indecency in a prosecutorial context:

Lewd exposure of the body: There should be an intention to arouse or satisfy the offender’s personal sexual desire. It is not acceptable to argue that the act was part of a courtship or sexual attraction ritual. The law recognizes the right to privacy but also the right of the public not to be exposed to unseemly and antisocial behavior.

Sexual penetration and conduct: Although there is a link with sexual assault or rape; some forms of indecent exposure straddle no man’s land. They could encompass an attempt to penetrate either with a sexual organ or some other objective. The law generally aims to stop or prevent sexual conduct in public.

Any other conduct that is deemed sexually inappropriate in public: The law is not some kind of laundry list of prosecuted acts. Rather it expresses a general disapproval of any sexual behavior that is bound to cause public concern or harm. A case in point is how urination could be upgraded to indecent exposure depending on the circumstances. Another example is that of the controversial views on public breastfeeding. Here there is an ongoing debate and contestation over what constitutes public indecency.

Not long ago homosexual behavior (no matter how mild) was considered to be a form of public indecency. Hence the same behavior by heterosexual couples would not raise eyebrows but in same sex couples; the opposite is true. The law keeps evolving to the extent that what is considered to be indecent in 1965 may be very different from the attitudes in 2015. In the space of just 50 years, the law can be turned on itself. Some jurisdictions such as the UK have gone as far as awarding posthumous pardons to those who were convicted under laws that are now considered to be illogical and discriminatory.

DO I HAVE TO GIVE POLICE MY DNA?
Andres Roofing, a small team of St Louis roofing professionals