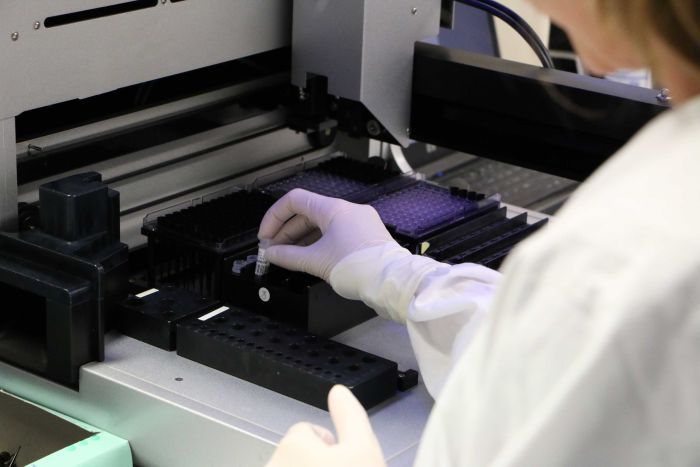 When investigating crimes, the police are increasingly asking people to submit to DNA tests to prove their innocence. Imagine that your neighbor gets murdered. The police knock on your door and ask you to provide a DNA sample. If you know you had nothing to do with the murder, what do you have to lose by giving the police the evidence that demonstrates your innocence?

As it turns out, you’re not doing yourself any favors by waiving your rights and volunteering a DNA sample. The police may keep your DNA for use in future criminal investigations. An error in the sample’s labeling, storage, or analysis may wrongly point to you as the suspect. Even if you’re innocent, it may be in your best interest to deny the police’s request for a DNA sample and speak with a criminal defense lawyer.

When Do the Authorities Have the Right to Collect my DNA?

In the American criminal justice system, strict guidelines apply to how the authorities collect evidence of crimes. Under the Fourth Amendment, for example, the police cannot conduct unreasonable or warrantless searches and seizures. Any evidence obtained in a way that violates your constitutional rights cannot be used against you at trial.

The police may also convince you to give a DNA sample voluntarily. You may waive your constitutional rights at any time and allow the police to take your DNA sample without a warrant or probable cause to believe that you’ve committed a crime. The police are trained to convince suspects to give up their rights by assuring them that nothing bad will happen as a result.

Is it a Good Idea to Give the Police a DNA Sample When I Don’t Have to?

In one case, a California man was arrested and charged with murder because investigators matched forensic samples found at a murder scene to a DNA sample that he had willfully supplied to them previously. It later turned out that first responders had contaminated the crime scene with his DNA after treating him for an injury earlier in the day.

Proving your innocence in relation to one crime is not worth the risk of being connected to any number of crimes in the future. One of the many disadvantages to being arrested for a crime is that your DNA sample will forever be available to investigators. If you’re not under arrest, you should not give up the privilege of not appearing in police DNA databases.

You Should Exercise Your Rights to their Fullest Extent

When it comes to the criminal justice system, the less information the authorities have about you, the better. This is why most competent criminal defense lawyers advise their clients to never answer police questions or consent to searches. Similarly, it’s best to not give them a DNA sample. If the police really need evidence from you, they can ask a judge to issue a warrant.

One possible compromise, proposed by the American Civil Liberties Union (ACLU), is to provide a sample to the police on condition that they destroy it after determining your innocence in the case at hand. This agreement should be in writing and require the authorities pay you a penalty if they breach the agreement. The problem is, the police may keep your DNA sample anyway, which happened recently to a group of suspects in Massachusetts.